Jessie Ware is everywhere. The word ingenue comes to mind when I hear her sing. Her début album Devotion  a top seller in 2012 is being re-released on April 15th with the addition of four bonus tracks including two previously unheard cuts – ‘Imagine It Was Us’ and ‘Wildest Moments – Feat. A$AP Rocky’. 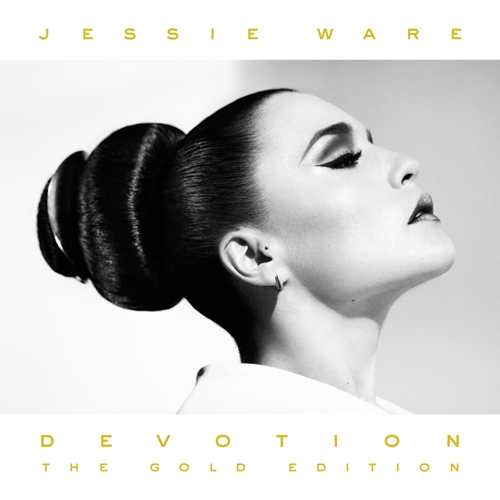 Is there a track on the album you’re proudest of?

I think maybe “Running“. It came right at the end of the album, and maybe that was when I was at my most relaxed and content and confident, so it became I easier to write. I feel so proud of that song: it sounds like everything that I wanted to achieve, with the references to old soul and dance, and the groove and electronic feel.

Expect more hype to follow when Jessie Ware invades America next month for concert dates in the New York Area and two appearances at Coachella.