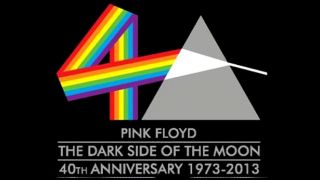 The release date for the first Black Sabbath studio album with Ozzy Osbourne in 35 years is known. The album, titled 13 drops on June 11th, 2013. We are 90 days... Read More

The music of our heart takes an intellectual turn as we herald Winter  Morning Walks an Artist Share project from major composer Maria Schneider and soprano Dawn Upshaw. This is... Read More

I have been a fan of Taj Mahal’s eclectic sound for 45 years.  I am partial to his earliest recordings beginning with Taj Mahal’s first recording with Columbia Records released in... Read More

We have been attending live concerts for 44 years. Live music has a special place in the music of our heart and our lives. Music artists and their creative energy brings us great joy.