Looking past the doldrums of Winter 2013 to a better Spring and Record Store Day 2013 which this year will be Saturday April  20th. I think it’s just the best... Read More 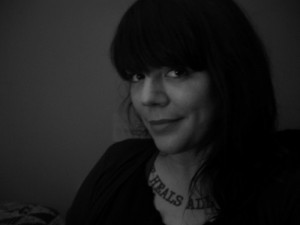 Music journalist Lester Bangs forged a lasting impression on my music psyche. Lester Bangs Lester Bangs was widely considered to be the most influential critic of rock and roll. He wrote for CREEM,... Read More

I happened upon the Southern music 2012 issue of Oxford American at Barnes & Noble yesterday. I first blogged about their annual Southern music issue last year which covered Mississippi. The Winter 2012... Read More 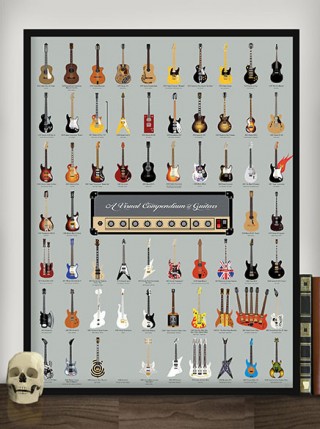 Digital print continues to advance visual interpretation with eye appealing content. Direct from Brooklyn, NY, the music capital of the world we find an exceptional catalog of 64 famed guitars, A... Read More

The staircase down to the main stage of Le Poisson Rouge was swathed in pink, the slow rasp of drums and soft twinkles of a piano slinking under the long,... Read More

This is an exciting time for Eric Burdon fans. Eric Burdon‘s solo album, ‘Til Your River Runs Dry on ABCKO drops tomorrow 1/29. Burdon’s new album coincides with the 50TH ANNIVERSARY OF THE... Read More