When is a lost album not a lost album? In the case of Lonely and Blue: The Deepest Soul of Otis Redding, the answer is, “when the album has been... Read More 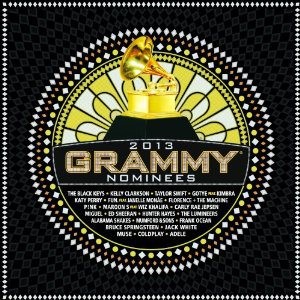 We’re just a few weeks from the 55th Annual Grammy Awards – or as I like to call it, “how many times can my music geek friends and I make... Read More 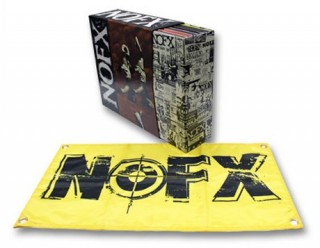 There are only two weeks left until Christmas, but that doesn’t mean there’s a shortage of interesting catalogue projects around the way. Two recently-released vinyl boxes pack up a good... Read More 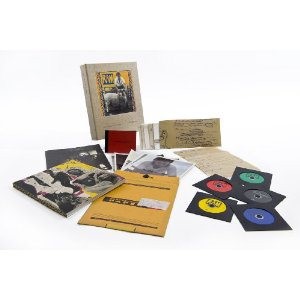 Let’s start the day with a quick, annual reminder of the hardworking people in the catalogue music business who were recognized for their efforts by way of nominations at... Read More

Not content to stick simply to expanded CDs, Edsel has announced vinyl box sets from two of the biggest artists whose catalogues they’ve licensed in 2012: Sugar and The Beat.... Read More

‘Tis the season to be jolly – and so, ‘tis the season for more reissues of classic holiday music!  We’ve already filled you in on recent and upcoming releases from... Read More