Here's how it works: submit an answer, and have your readers vote for your answer. The highest voted response at the end of the week wins. 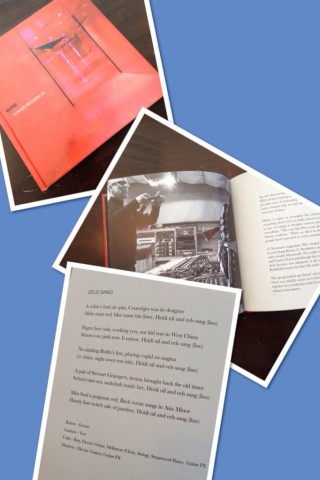 A short while ago, I posted a review of Parquet Courts in concert and called it "Buzz Buzz In Your Eardrum," after the Wire song Eardrum Buzz from 1989. Anyone... Read More

Bowie: Where Is He Now? 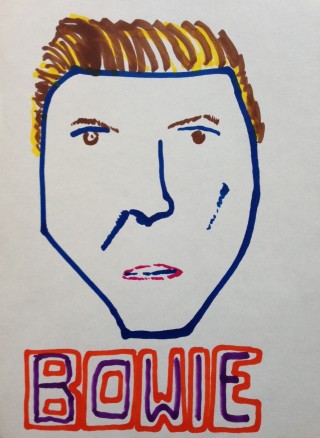 When I was 16 I discovered both David Bowie and Burning Spear. I remember writing to a friend that Spear made me feel grounded, at one with the earth, while... Read More 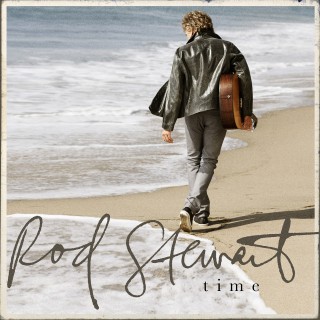 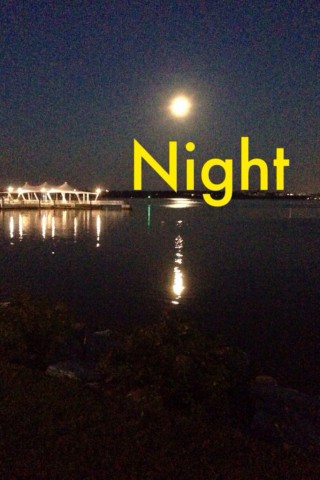 Simone Dinnerstein stunned the world of classical music in 2007 when her self-produced recording of Bach's Goldberg Variations shot to the top of the Billboard chart. Wherever her version ultimately... Read More