Rod Stewart was the first British Rock lead vocalist I ever saw in concert. I saw Rod Stewart as lead vocalist for The Jeff Beck Group on July 3, 1969. I remember he was quite the dandy. He was tall and strutted across the Fillmore East stage wearing a long white scarf. His voice was very commanding to match his stage presence.

So here we are later in time and I am writing about Rod Stewart’s soon to be released new album, Time (May 7th). 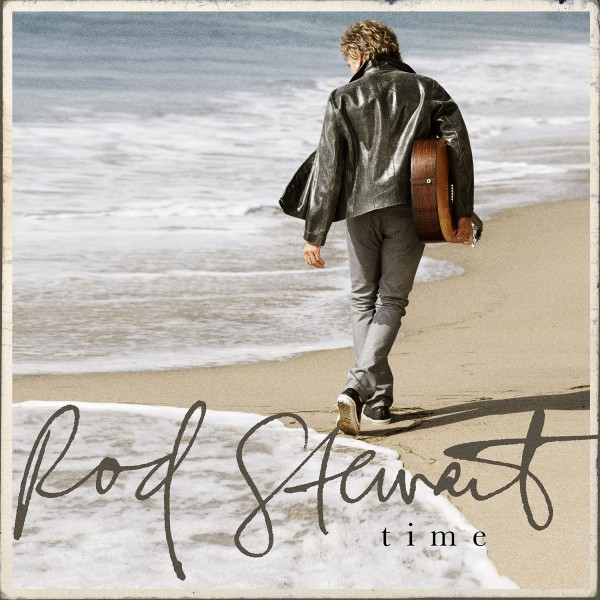 It’s interesting how much has changed in 44 years. I discovered Rod Stewart by accident actually as my goal that night at The Fillmore East was to see my favorite band at the time, Jethro Tull. I didn’t own a lick of Jeff Beck or Rod Stewart’s music before the show. I purchased Beck-Ola  on the way to the Subway at The Gramophone.

Today I receive an e-mail from the Rod Stewart mailing list that informs me of the forthcoming album. I navigate with my Web browser to the Rod Stewart Official Website and I become informed about Time  and its contents there. I also see that YouTube serves as the video preview point globally for Rod Stewart’s Time.  Last but not least I don’t have to leave my easy chair to buy the recording because I can pre-order  it  on iTunes or Amazon. Rod Stewart in Internet Time indeed.